Hello, guys today in this post I will tell you the Top 10 Important Things about Universal LED TV Motherboard, which helps you to become a pro LED LED TV technician.

This post helps you know the 10 important information which is needed to know you to repair any kind of LCD LED TV or develop or assembled an LCD LD TV by yourself.

Before I discuss more about on this topic I would like to tell you about my service. I am a professional electronics technician and as well as an unsuccessfully Electronics Engineer. So I share my electronics and electronics gadgets repairing knowledge through my Youtube channel and through this blog.

Here you will get all types of electronics gadgets repairing techniques for free of cost. Especially most of the time I share my LCD LED repairing experiences through this blog.

So if you need any kind of help or If you have any kind of queries feel free to comment down below or drop a mail on my official email ID. I will reply to you as soon as possible. To watch my YouTube video tutorials click here.

2. The second important thing about Universal LED TV motherboard is that You can install this motherboard in different panel resolution. Like 1366×768, 7920×1080, 1366×700 and other resolution also. So this is the most important feature of the new and upgraded universal TV motherboard.

3. In the new and upgraded universal LED TV motherboard you can install custom LOGO according to your need. If you install Universal board in SONY, SAMSUNG, LG and other branded LED TV you can able to install their official LOGO. This is the coolest features of the upgraded Universal LED TV Motherboard.

5. No 5 important things about universal LED TV motherboard is that In the universal TV card support all kind of Remote. All kinds of remote means, If you install the LED TV universal motherboard in the branded LED TV like SONY, SAMSUNG, LG then you can support and do everything with the original TV remote. Which is the most useful feature.

6. To match the panel resolution you do not need any software, which is the most and common important features.

9. If your Tv has an upside-down panel setting then also able to install this universal TV motherboard inside your TV.

The last and the most important Things about Universal LED TV Motherboard is, we get a universal motherboard is a very cheap price. And easily available in the offline market.

I think you enjoy my opinion on the 10 most important things about universal LED TV motherboard. If you have any kind of questions and queries just leave your comment on the below comment box I will reply to you as soon as possible.

If you want to know about universal led tv motherboard price as well as all details about the universal motherboard read this post, you will get all the information.

How to install universal motherboard in LED TV

Watch full video on this topic 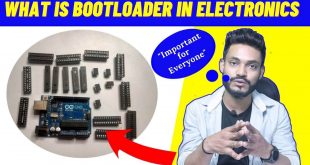 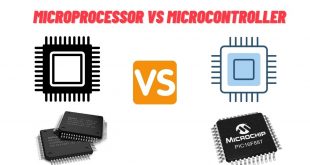 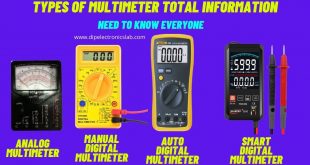 Types of Multimeter Available in the Market 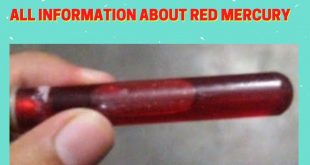 Hello, guys today here in this post I will tell you about RED Mercury in … 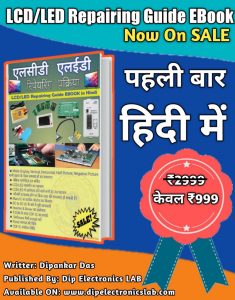 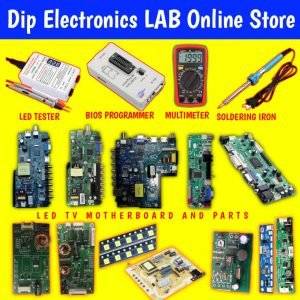